The Tradition of Change... 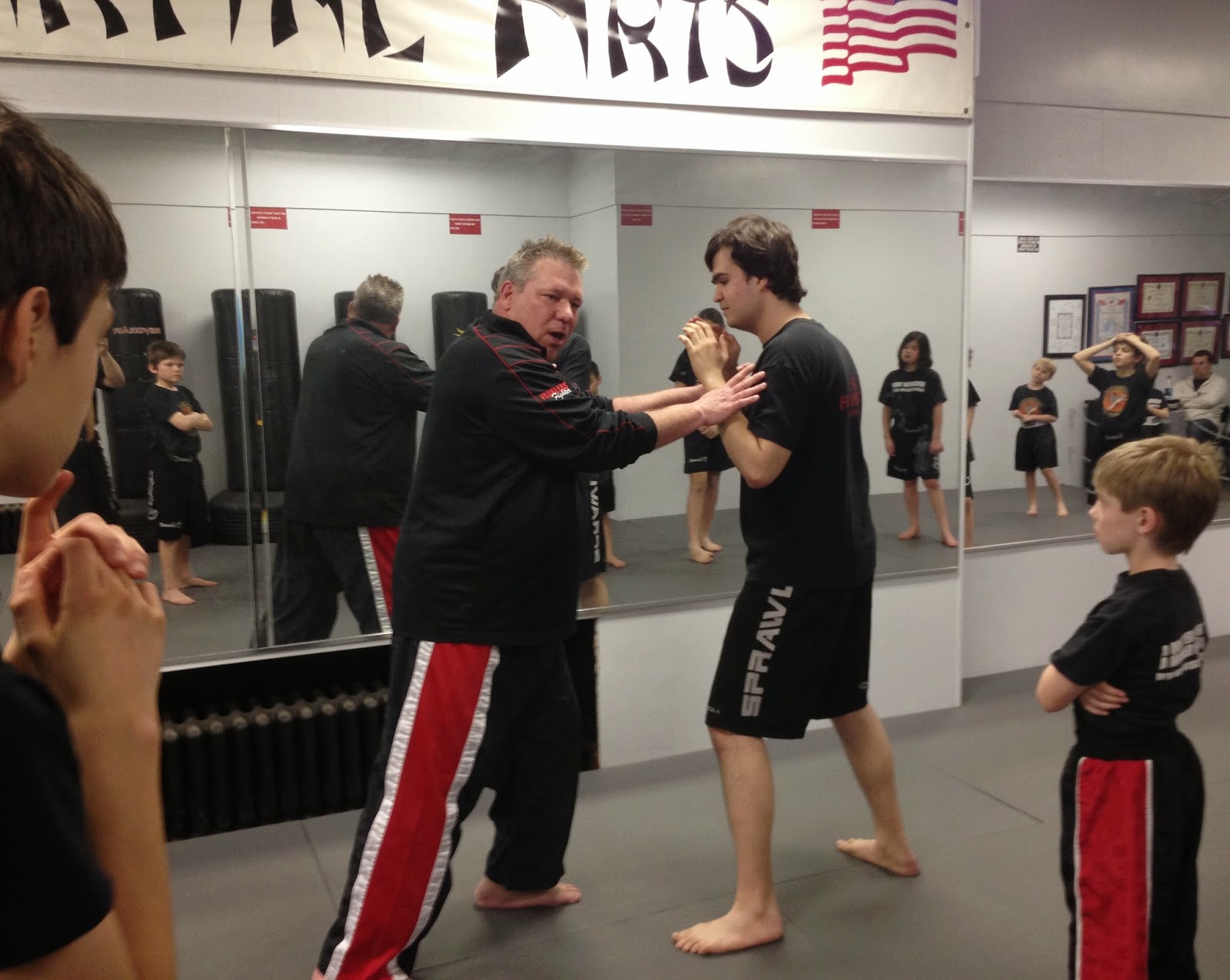 The way you train is the way you fight.....
the way you fight is because of the way you train.
This military pearl applies to every aspect of warrior arts.
As modern day soldiers, we learn to adapt and modify our tactics,
training, and procedures to address various combat and situational environments.
Warrior skills as outlined by Sun Tzu in the Art of War
are as applicable today as they were centuries ago in ancient China. 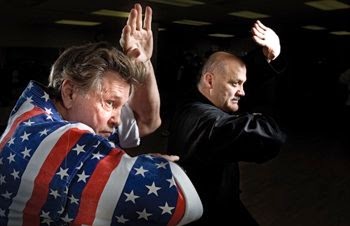 More than 500,000 Americans are currently registering for lessons in  Martial Arts each year. The majority of these clubs and schools teach only fighting and self-defense techniques,  This type of training enhances the negative personality traits of already delinquent people.

This philosophy is integral to traditional Martial Arts training sessions. 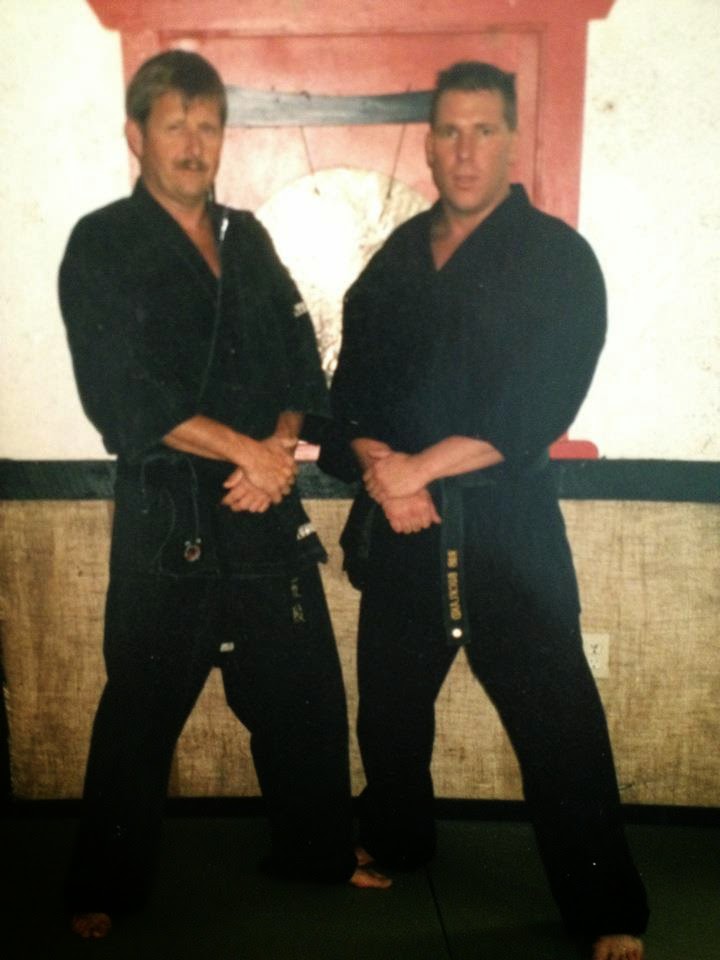 Looking back at the early Ultimate Fighting Championship (UFC),
we can see some disgraceful performances by various TMA practitioners.
Why do these legendary fighting-systems that served well for generations
seem to have deteriorated into arts that will cause the average fighter to fail in the cage?
Do "sport" martial arts have certain techniques that traditional ones don't?
There are limiting "Rules" in sports that many say is the cause of this debate.
What is the real reason for their losses? 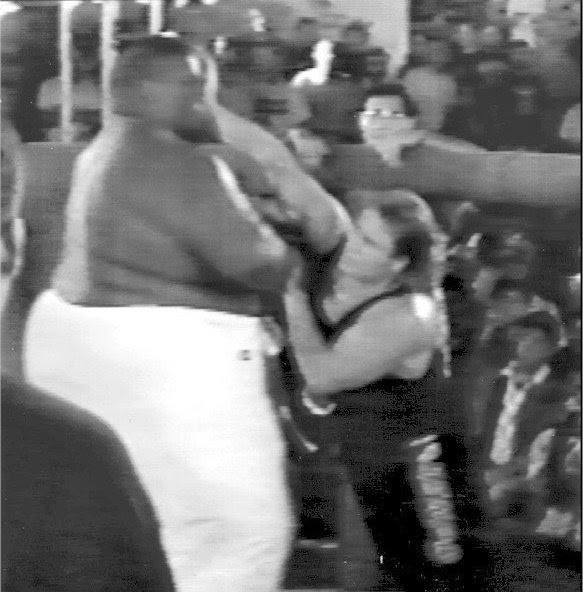 TMA have always had their own way of conditioning.
To be a good overall martial artist you will need strength,
endurance, flexibility and devotion.
These can come from many forms of training.

If I do get taken down,
I feel confident enough to survive on the ground.

Try Judo, BJJ, Wrestling, Sambo, and Indian-wrestling.
To be a better TMA fighter, expand your ground-fighting range.
Think about to going outside your current art.

Kickboxing, full-contact Karate, Boxing, Muay Thai and Sanshou are examples of how "traditional" martial arts have successfully trained for serious fighting.
Sparring is essential for an artist's growth.