A Month in the Life... "April Showers"

In sales it is often difficult to discern where the lies stop and the truth begins.
I have the unpleasant task of dealing with unscrupulous developers,
owners and marketing companies.

Fortunately along the way I had the pleasure of meeting great young salespeople,
bright and infinite in their potential.
Forging friendships is paramount to success whether its on the table or in training . 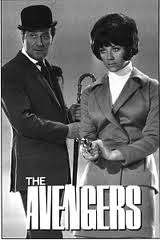 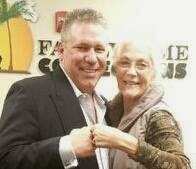 A moment with Linda Thorson  (The Avengers TV)

The will to win,
the desire to succeed,
the urge to reach for your full potential...
These are the keys that will unlock
the door to personal excellence.
-Confucius- 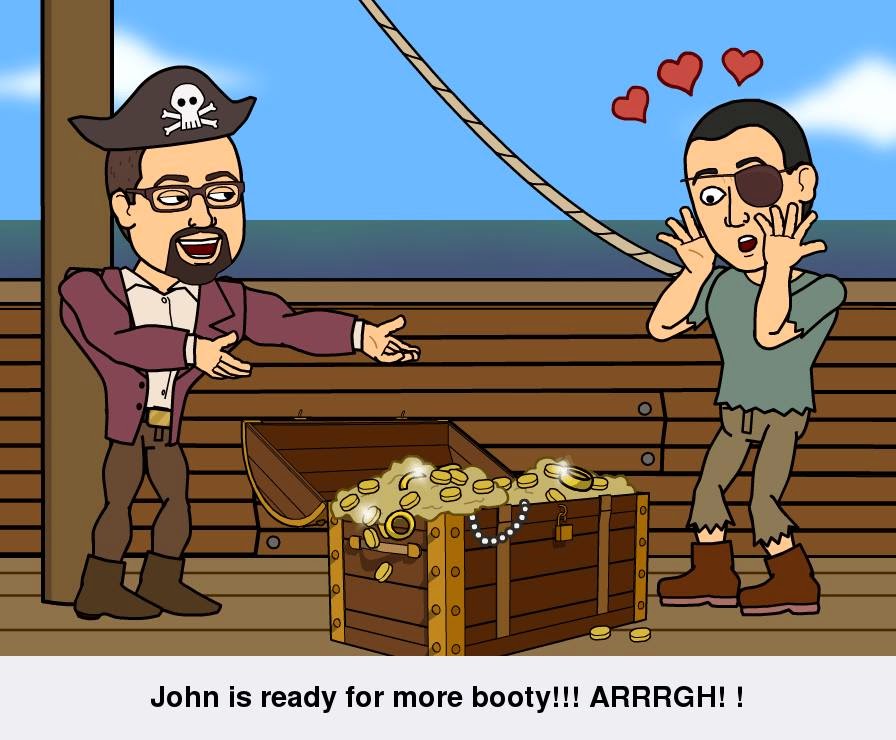 Its too bad martial arts and the occasional movie,
T.V. show or commercial doesn't pay the bills.

I'm relegated to continuing to deal with the umbrageous characters
that own and run these stores and 'road shows'.

It leaves me with the feeling that I need a shower.
Thank goodness for 'April Showers'. 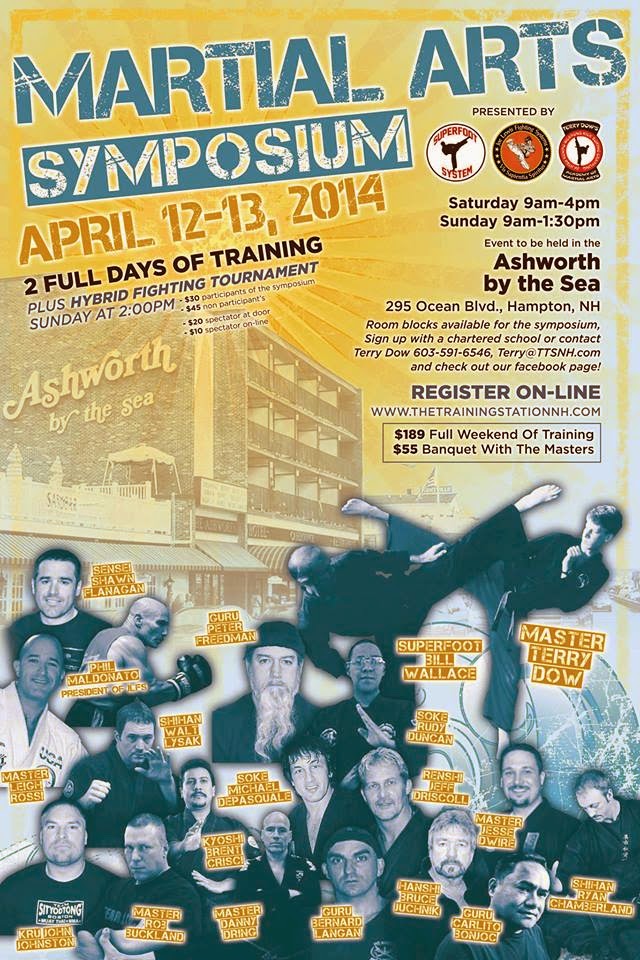 April was a great month for martial arts conferences and seminars.
Usually the beach brings to mind sun and sand.
Surf, bikinis and the occasional individual who should stay clothed year round. 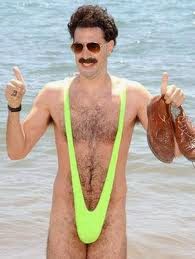 This years Martial Arts Symposium weekend.....
I had a sidekick,
Bostons own Molly MacPhail tried to take on two days in the life of the 'Beast'. 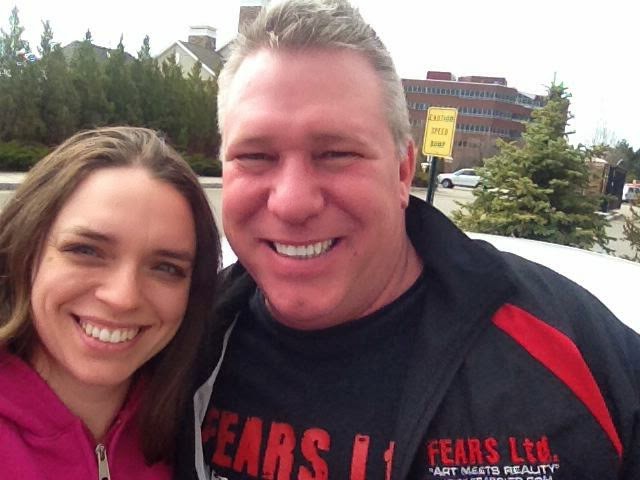 It proved to be a busy weekend.
The Symposium is expertly engineered by Master Terry Dow
and his lovely wife Christina.
The annual 'Supercamp' is held here in the Northeast every Spring. 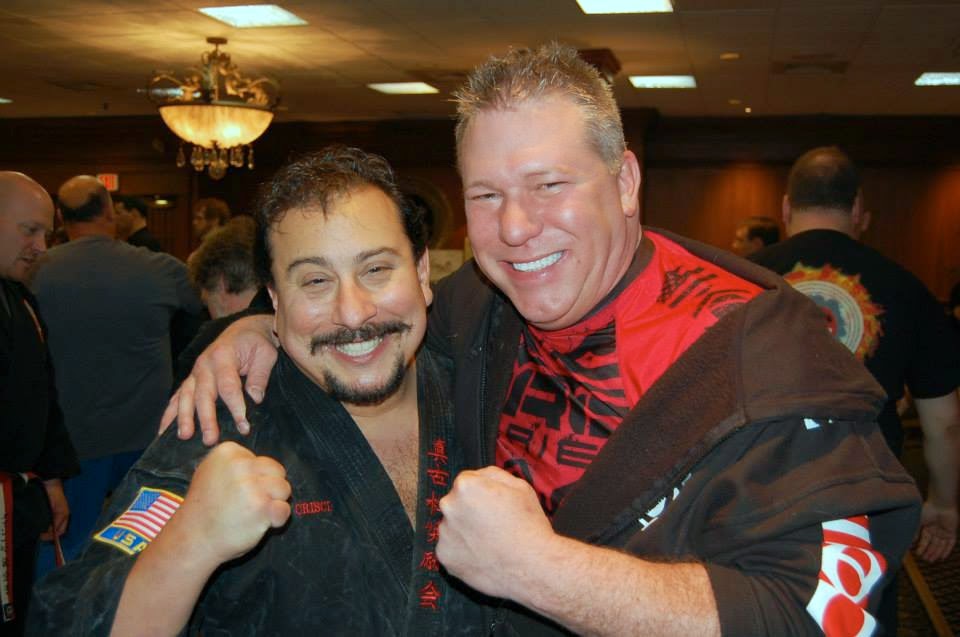 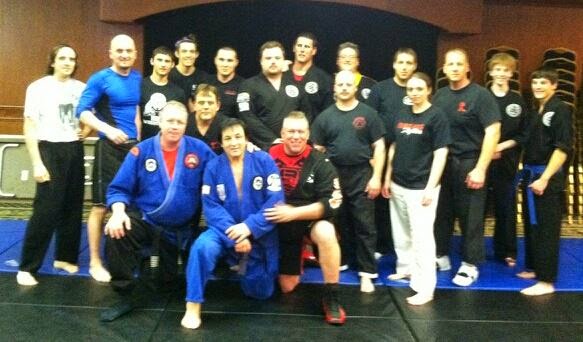 As always the Symposium proved to be a great weekend of fellowship and fun !

Another of my Friends and Mentors Grand Master Buzz Durkin and his lovely wife Judy Durkin celebrated the 40th anniversary of there amazing martial arts journey.

Grand Masters George Mattson, James Thompson,
and Canadian Uechi Ryu founder Jim Maloney and a host of others were honored
at this Butokukai graduation ceremony. I am always humbled by the quality of great martial artists and the overwhelming sense of community displayed by this great family of practitioners. 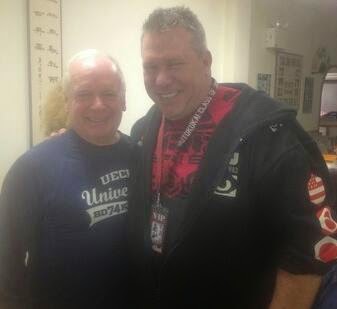 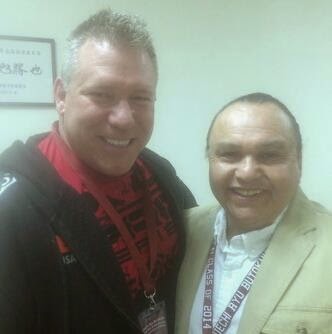 The next morning I emerged from my bedroom at the 'Bat Cave'
to find 'the lovely and talented Molly MacPhail' in a 'pup pile' on my couch.
After much needed coffee we were off to shoot a scene for
Terry Traynors' Narrow Street Films.

You'll have to look for that one on Facebook or you tube in the near future.
It's still in post production !!!!
Posted by Unknown at 10:11 AM