Home of the Brave

A Christmas story,
Garbage men have saved more lives than every policeman and paramedic combined, ever.
So did the designers of the sewer systems in major citys.
Good deeds. Heroically good deeds. And done every day.
People who are nice everyday,
make the world better everyday.
Not just on Christmas.
-Rory Miller-

There are many unsung heroes in our communities.
Volunteers at animal shelters to those serving meals to the elderly,
single parents and our underpaid educators.
These people pass under the radar and are unrecognised for there efforts.

The theft of your passion....

Mainstream media and politicians misdirect your attention and cause a 'split focus'.

The Anti-Defamation League (ADL)
wants the government to regulate the purchase/possession of firearms.
The League urged, "Do this to keep guns out of the hands of violent bigots."
They also claim to be deeply concerned about the possession and use of firearms by children.

Home of the brave ? 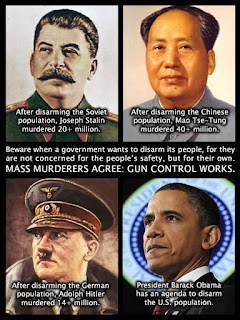 Our government promotes a justice system based on reform and reeducation.
How about educating children on the proper use of firearms,
firearms safety & unarmed self defense.

What if Vicky Soto had been armed or trained ?

"Assault" rifles are used least in murders but are demonized by politicians.
Clearly,
the Government fears militarily effective weapons in the hands of the it's people. 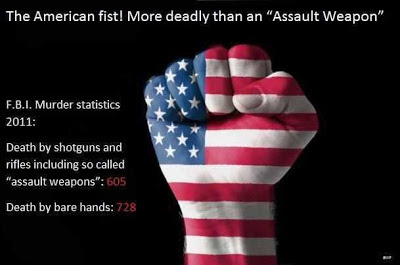 'Uncrowned Champion'
One such boxer was tough enough to be nicknamed ” Bad “.
He was Bennie Briscoe from Philadelphia.
He was the most feared middleweight of his era.
If you were bad there, you were bad everywhere.

Briscoe turned pro in 1962 and would win his first fifteen contests.
Bennie was among the middleweight elite.
In 1970 Bennie began to make his march to the world’s middleweight title.
He won eleven straight fights.1973.
In 1973 Briscoe would then go undefeated in his next thirteen bouts.
He won nine and drew in four.
By 1977 any middleweight who dreamed of becoming champion
had to meet Bennie.

His legacy,
96 fights against many of the toughest welterweights and middleweights of his day.
He won 66 fights and an amazing 53 of those by knockout.
He was stopped only once in his career.
His record reads like a who’s who of boxing in that era.
If ever an uncrowned "champion" fighter deserved the Hall Of Fame,
it's Bennie Briscoe.

Let’s honor all of our unsung heroes past and present.
When you live on a round planet, there’s no choosing sides
Lives have been changed forever because of their courage,
tolerance, and perseverance.
They deserve it.