I was really gonna just stay home with the pups and a bottle of wine ..Really  !
My friend Diane called and said she had tickets for an evening out  !!
...And so it began New Years Eve at a gay bar !!! 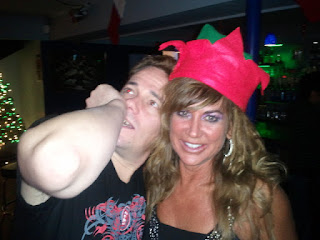 Crimes of hatred and prejudice from lynchings, cross burnings,
vandalism of synagogues, school shootings, racial, gender,
and bias based on sexuality are a sad fact of American history.
I did a karaoke duet with a guy  (he did the girls part),
A jealous male friend of his then tore off his shirt and began taunting
my 'co-star'......

I have zero tolerance for bullying.

I wanted to' handle my co-stars'  problem...
he was terrified by this and left before I could make his attacker 'appologize'.
It takes time to realize that all your “problems” don't define you.

I understand also that....
'Sheep' are sometimes as  terrified of the 'Sheepdog' as they are of the 'Wolf'
We are always striving to get someplace else.
All of us.
The 'Sheep', the 'Wolf' and the 'Sheepdog'. 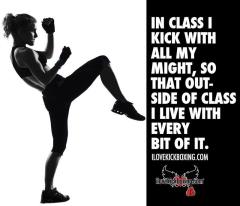 There are times that we grow frustrated, upset, angry and sad.
There are also moments of elation, excitement, passion, and calm.
There are times to push harder and times to take rest.
Our hearts can race and sometimes we just have to have a laugh at ourselves.