Whaaaat?
How many times have you read , said, or written something and then said ....Whaaaat?
Interpretation of text, talk or otherwise is magnificantly and sometimes detrimentaly diverse. 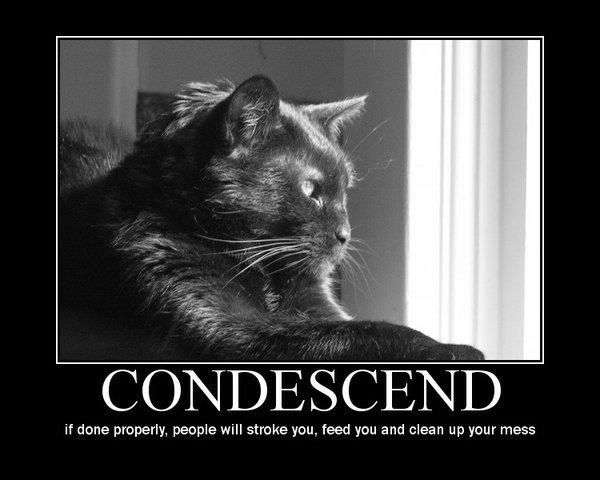 Everyone has an internal dialogue going through their heads.
Just because you hear these “voices” it doesn’t mean you are crazy.

Most of what these voices tell you is negative.
If you hear these negative things often enough, you come to believe them. 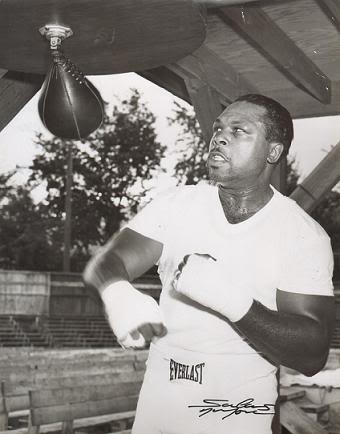 Archie Moore 'The Mongoose',
was the oldest fighter ever to hold a world championship.

He lost 26, 7 by knockout !
Moore was generally considered a light heavyweight contender.
Until he began a public relations campaign on his own behalf,
he couldnt get a title shot !!

In 234 recorded bouts, he knocked out 145 opponents, a record.
(more known knockouts than any boxer in history).

Moore's early boxing career is still being researched, as of 2011 !!

In his career 'The Mongoose' fought legends of the ring;
Muhammad Ali, Rocky Marciano, Floyd Patterson and Yvon Durelle.

Moore trained George Foreman and James Tillis.
Shortly after his professional debut,
Ali's management sent him to be trained by Moore.
Ali refused to do the chores that were part of Moore's training regimen,
and the two parted ways.

When power becometh gracious
and descendeth into the visible:
I call such condescension, beauty.
- Nietzsche - 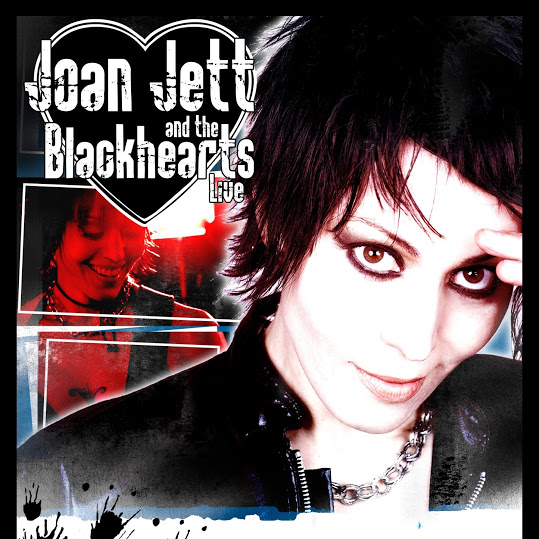 The Runaways eventually split up in 1980 and the girls went their separate ways.
Joan formed a new group, The Blackhearts.

They were rejected by 23 labels in the United States

After their rejection, she decided to create her own label.
The group toured for a year and then released their first record I Love Rock ‘N’ Roll.
Reaction to the new album was immediate.
“I Love Rock ‘N’ Roll” went to the very top of the Billboard charts.
It remained the number one song in America for seven weeks.

I remember Joe Lewis telling me....
If you don't quit, if you look like you know how to fight,
and you desire to stick around and learn from me and my black belt fighters,
I'll give you a black belt.
Give me 11 minutes of your life with all your heart, and I'll teach you for life. 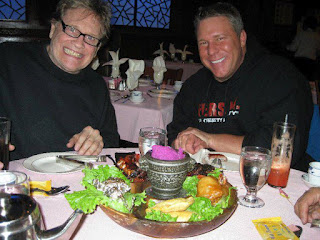