Your blog reaches a lot of people.
Sharing your experience will hit home for some or open the eyes of others.
Robb it's all about inspiring people right :)
In my humble opinion martial arts focuses on discipline & structure & balance.
Parts of it are very spiritual.
Your expertise in that area should provide some great "tie ins" as you say.
I'm very much looking forward to it ! 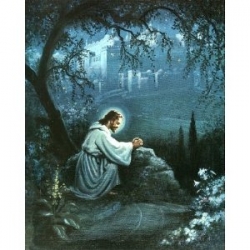 The Power of Prayer


We've done all we can
The only thing we can do now is pray.

If praying is your answer, it should not be something done out of duty and routine,
and it should be your first resort rather than your last. 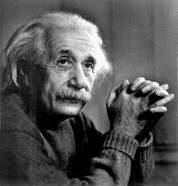 The Power of Visualization and Affirmations

Some of the greatest thinkers in the world.....
Einstein, Edison, Jung, Carnegie and Goethe ( IQ 210) ,
all believed in the power of the mind to create coincidences.

The landmark movie and book The Secret was released in 2006
People wanted to know....
could  they use the power of their mind to manifest things in their lives.

The answer is yes,
but
The Secret teaches part of the story on how to do this effectively and consistently.
The vital component missing from the movie is a discussion about limiting beliefs.

A limiting belief is a global thought or idea that keeps you from reaching your goal.

You must become aware of your programming.
Programming is a word to describe thoughts you think over and over again.

Change your programming so it's in alignment with what you desire.

Joe Lewis taught us
confidence as a fighter comes when you are hurt and/or exhausted,
not when you are fresh..... this is an alpha state.

I returned to York hospital and walked into the O.R. .
I was ready for this surgery, hell I had survived three others.
I kissed Alli Buckland and told her we've got this ........
The colostomy surgery and the resulting  infections
My surgical nightmare was ending.
I was gonna get reconnected !!

I woke up surrounded by team Fearless and my beautiful daughter Alli.
After 5 days of walking laps around that hospital I was released.
I was gonna be home for Christmas !!!!! 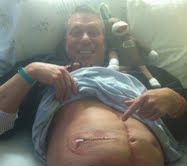 I woke up at around 8 pm in my bed I was feverish and disoriented.
I was rushed by ambulance to York hospital, the reconnect had become infected !

During the next 21 days in intensive care I don't remember much (delodid haze).
I'm told I died a couple times ..... 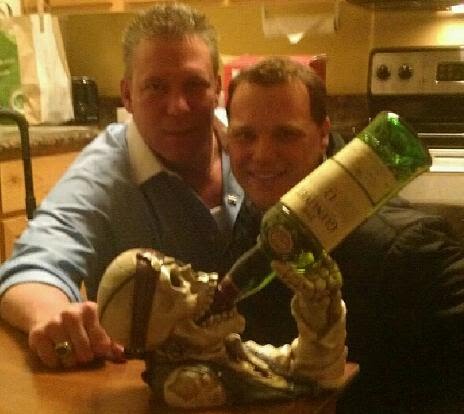 Tim and I playing pirate in Oregon

But I do remember distinctly a friend calling me in the middle of the night.
He told me he had been awakened and was compelled to call me.
He said he had been 'told' to call and to pray with me.

He heard my typical response, "I appreciate your prayers, Thank You"
He said "No, You have to pray with me now."
He had an uncommon urgency in his voice so I did.
I repeated after him,
As I did this I felt what was like 'hands on my heart'.
Four hands, then more.......

I don't remember anything else about that night.
The next day the Dr told me I had stabilized.
He said they were moving me out of intensive care that day. 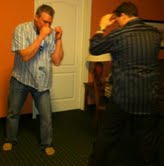 Teaching Tim in our hotel room ..somewhere in Oregon.
Posted by Unknown at 10:15 AM