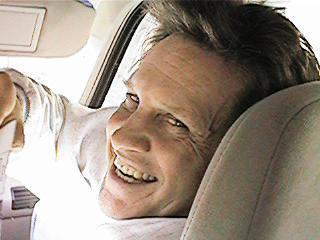 The two best days of Joe's life were at age 48
the births of his son Joseph Cameron Lewis,
and two years later his daughter Kristina Ruth Lewis.

To Joe his kids were the most important accomplishment in his life.
Please suport their continuing education.

To be yourself
in a world that is constantly trying to make you something else
is the greatest accomplishment. 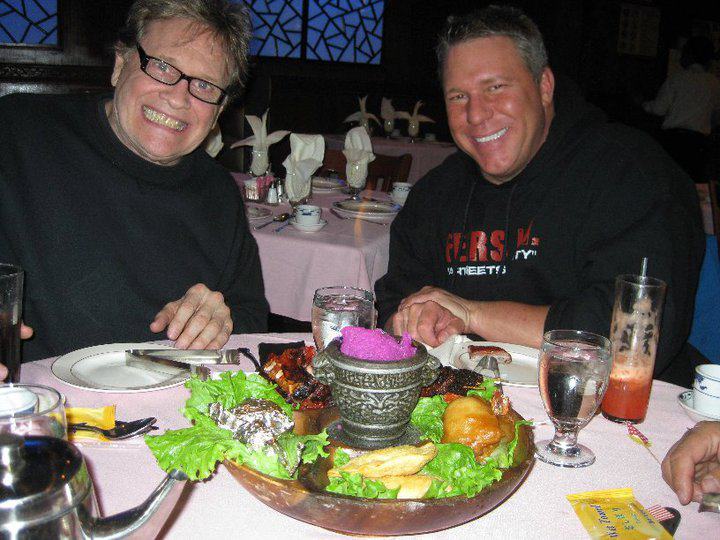 
Tomorrow I fly to see my Friend and mentor Joe Lewis for what is probably the last time.
His courage, integrity, wisdom and friendship will live within me forever.
I will take him with me to every class I teach or attend.
I will continue to honor his memory all the days of my life.


I am who I am today because of his inspiration.
Through me he will continue to inspire the hearts and minds of all who's lives I touch.

My mentor and friend Grand Master Joe Lewis,
passed away peacefully at 10:45am on Friday, August 31st,
with his family at his side as I sat on the runway in Portland, Oregon to go see him.
Mr. Lewis fought a valiant 13 1/2 month battle with brain cancer.


His vision will live on in the hearts and minds of all whose lives he touched.

Good Bye and God Speed Joe Lewis
we love you Rest in Peace. 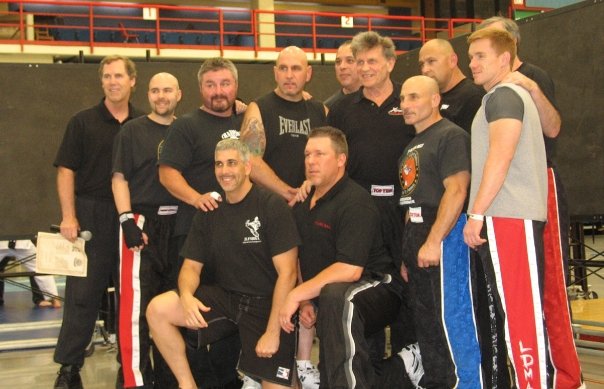 http://fearsltd.blogspot.com/2012/08/mentor-master-friend.html
That hand is still on my shoulder.....

In the JLAKS (Joe Lewis American Karate System) ,
and NCCM (Non-Classical Combative Methodologies),
there are no formulas, no recipes.

In JLAKS there are a minimum of required skills,
performed in an unlimited amount of ways.

It is conceivable that a long time ago a certain martial artist discovered some partial truth. During his lifetime, the man resisted the temptation to organizee this partial truth, although this is a common tendency in a man’s search for security and certainly in life. After his death, his students took his hypotheses, his postulates, and his method and turned them into law. Impressive creeds were then invented, solemn reinforcing ceremonies prescribed, rigid philosophy and patterns formulated, and so on, until finally an institution was erected. So, what originated as one man’s intuition of some sort or personal fluidity has been transformed into solidified, fixed knowledge, complete with organized classified responses presented in a logical order. In so doing, the well-meaning, loyal followers have not only made this knowledge a holy shrine, but also a tomb in which they have buried the founder’s wisdom.

We have been left with a great responsibility , let's not screw it up !!
In the mean time lets not forget.

It's said as long as the living still speak your name you continue to live.
A year and a day ago my Master, My Mentor, My Friend....

Joe Lewis lost his battle with brain cancer.
Speak his name, do it today do it every day....... 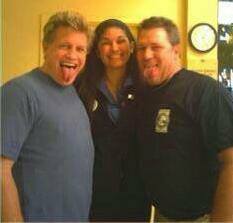